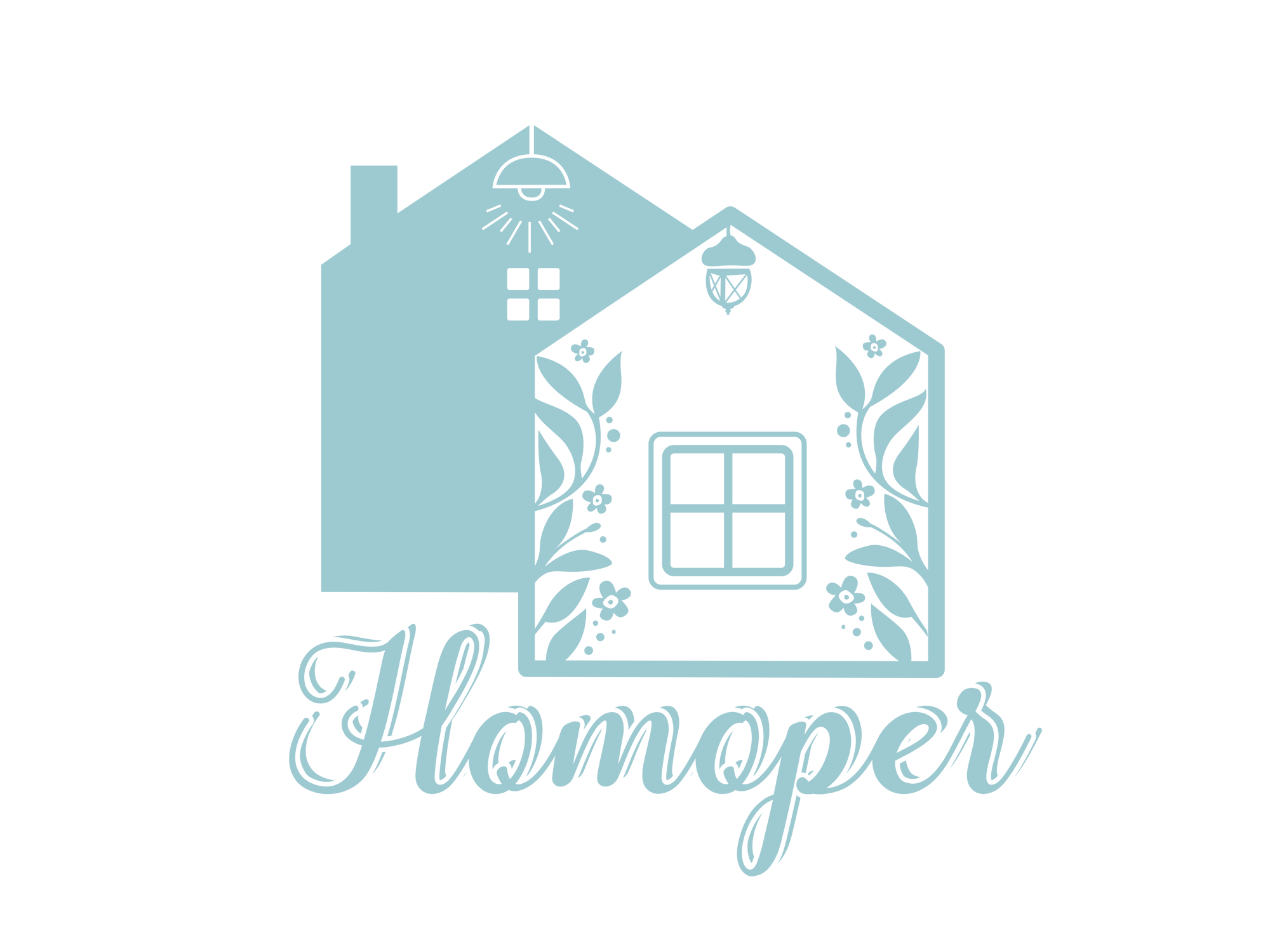 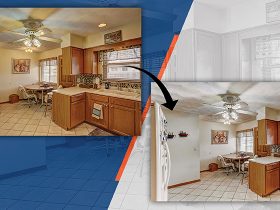 Sound – both transmitted and received – has always been a key part of security operations of all sorts. Keeping your ear to the ground is always a fine idea in the security trade. Sound has been used in many forms, often with the aid of innovative technology. Here are some of the most prominent uses of sound in the security industry.

Mosquito deterrents are a kind of anti loitering sound device commonly used to protect private property from groups of teenagers. These devices use extremely high-frequency sound to deter young people. As people grow old, they lose their ability to hear sounds that have a frequency of above 16 kilohertz. Young people can still hear these sounds – which are remarkably unpleasant. This is a use of sound to selectively deny an area to children and teenagers while allowing adults to roam freely. Mosquito deterrents gained a great deal of popularity in the United Kingdom during the ‘ASBO panic’ of the early 2000s when an increasing awareness of antisocial behavior galvanized politicians and security experts.

Security firms around the globe have been experimenting with sound as a form of defensive weaponry for many years. Extremely high-frequency sounds broadcast at great volumes can cause disorientation and even extreme pain. The US military and police forces around the world already use these devices. They were largely deployed on ships sailing in the waters near Somalia in order to counter pirates. The idea behind the use of these devices at sea was to make pirates turn their boats around due to discomfort and pain before they could board a vessel and make a gun battle much less likely. The success rate of these devices was mixed. The only real way of tackling piracy in the region is likely to involve long-term aid and regeneration.

Communication is always key to the maintenance of an airtight security network. For many years now, mobile communication has been well utilized in the private and military security industries. Perhaps the most outwardly visible use of sound as a long-range communicative tool in security is the ubiquity of the handheld transceiver radio – or walkie-talkie as it is often known – in the industry. Very few security professionals go through their training without learning how to efficiently use a VHF or other style of personal radio. These devices were first developed during the Second World War but quickly found use with security professionals all around the world for their ease of use, range, and relative privacy when correct protocols are in place.

Alexander James
View More Posts
Alexander James is the founder of Homoper.com. He has excellent expertise in home decor, home improvement, and gardening. He has created this blog to share his knowledge and experience with other people so that they can live in a better place. 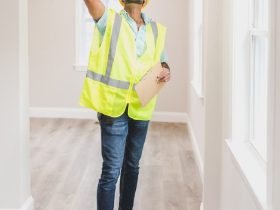 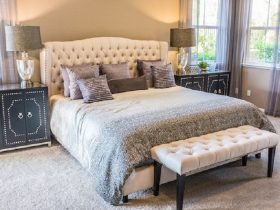 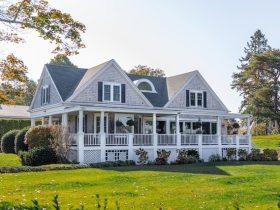 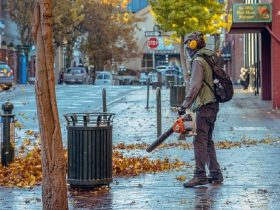